Beginning with jeans and denim, indigo has a familiar place in our lives. Its beautiful blue color has been intimately linked with fashion cultures of ancient times and continues to fascinate us. However, were you aware that the world of indigo has a deep relationship with the life force of plants and microorganisms?  Indigo dye is the product of history; affected and sustained by the life force of microorganisms to produce a complex and unforeseeable color. It is, indeed, a perfect example of "bio-technology"; a color that has been born as a result of a long historical development. We are pleased to present to you at this event Mr Tatz Miki, a indigo brewer who strives to spread awareness of the "colors of agriculture" by producing fermented indigo dyes in the middle of Shibuya and holding workshops and projects that uses indigo derived from plants. Also in attendance will be Mr. Koji Arai, founder of EOMO (Eatable of Many Orders). Moderating the event will be Mr. Kazuya Kawasaki, who approaches and conducts research on fashion through the lens of biology. The talk will discuss the possibilities of continuous creation within the larger cycle of life and the environment. After the talk, a workshop will be held, where various materials will be stained by using indigo dye.

"I started exploring the world of dye-making on a personal basis in 2001, when I happened to stumble upon fermented indigo dye. Since then, I have made numerous discoveries concerning society, history and the world through indigo-colored lenses. At this event I would like to share with the members of the audience the kinds of discoveries I have been making. Moreover, I would like for participants to gain an appreciation for indigo by not only thinking about it, but by also feeling it. As such, there will be a dyeing workshop to attend as well."  (Tatz Miki)

Event date: June 30 (Sat.), 14:00-16:30
Location: FabCafe MTRL 2F
Lecturer: Tatz Miki
Attending guest: Koji Arai (Eatable of Many Orders)
Moderator: Kazuya Kawasaki (Bio-fashion researcher)
Items to bring: Bring along items that you would like to dye. Please do not bring items that are bigger than a handkerchief or a shoe sock. In terms of material, anything would do. Come with a spirit for experimentation!)
Capacity: 30 participants

Artist, indigo dye maker (brewer). In 2001 at Tokushima, had a chance encounter with fermented indigo dye. Was so struck by it that he became determined to master the craft of dye making. Upon returning to Tokyo, he began to study the craft on a personal basis. In 2008, in order to promote the wonders of indigo to the world, turned his attention to writing. In 2011, was selected by the Ministry of Economy as a craft artist under the "Cool Japan" initiative. Held exhibitions in numerous places, including Milan, New York, and Paris. In 2013, LES BLEUS was selected by the Japanese Government as a gift to be presented to the visiting French President and the first lady. In recent years have been actively engaged in promoting, both domestically and internationally, sustainable dye making based upon the use of plants. Have also started a dyeing service of everyday goods at Tsutaya Book Store. A SIPA graduate of Columbia University, postgraduate course. Born in Tokyo. 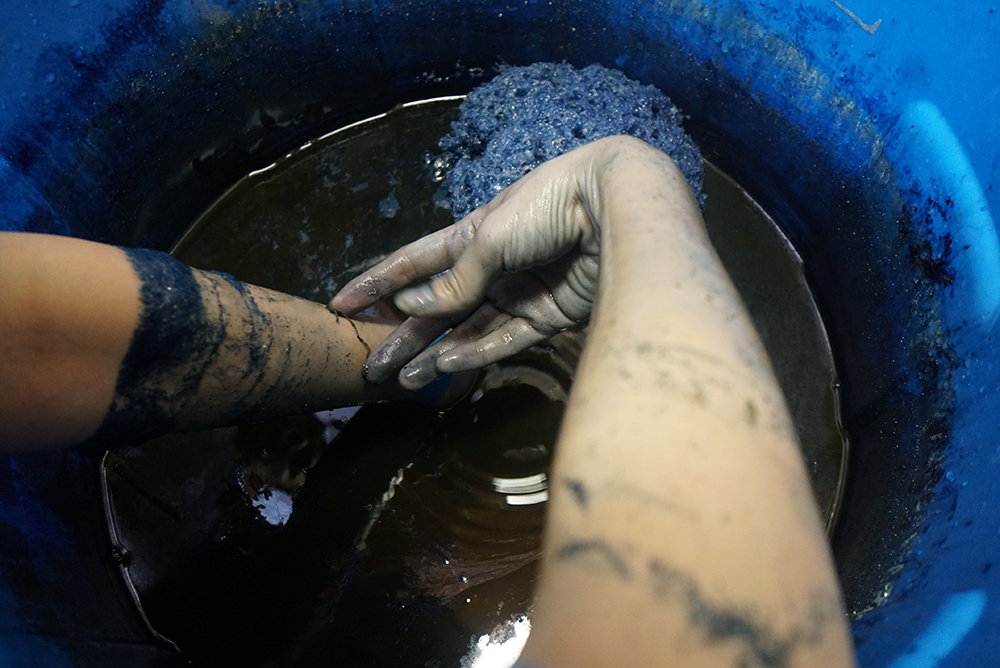 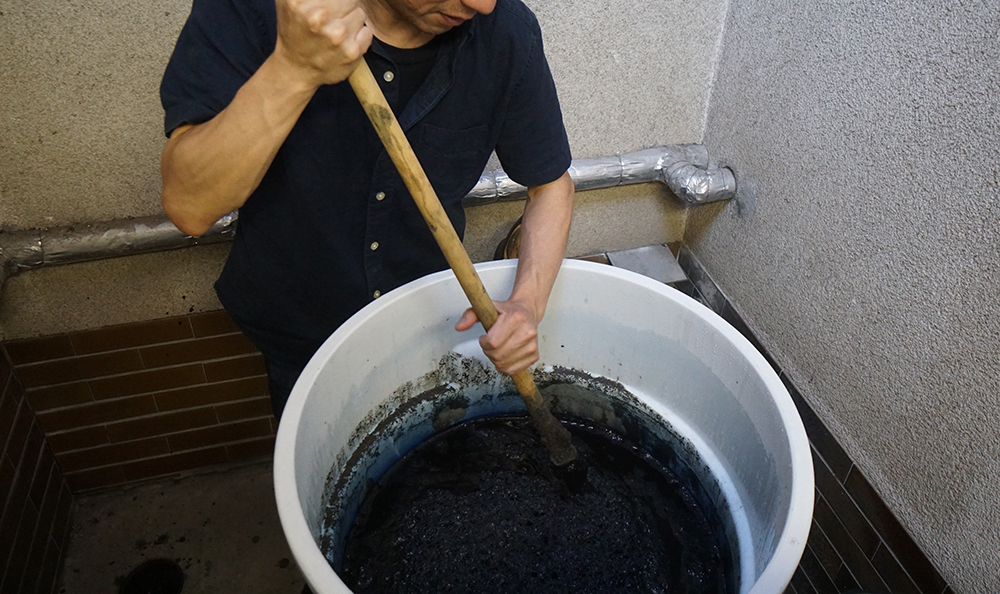 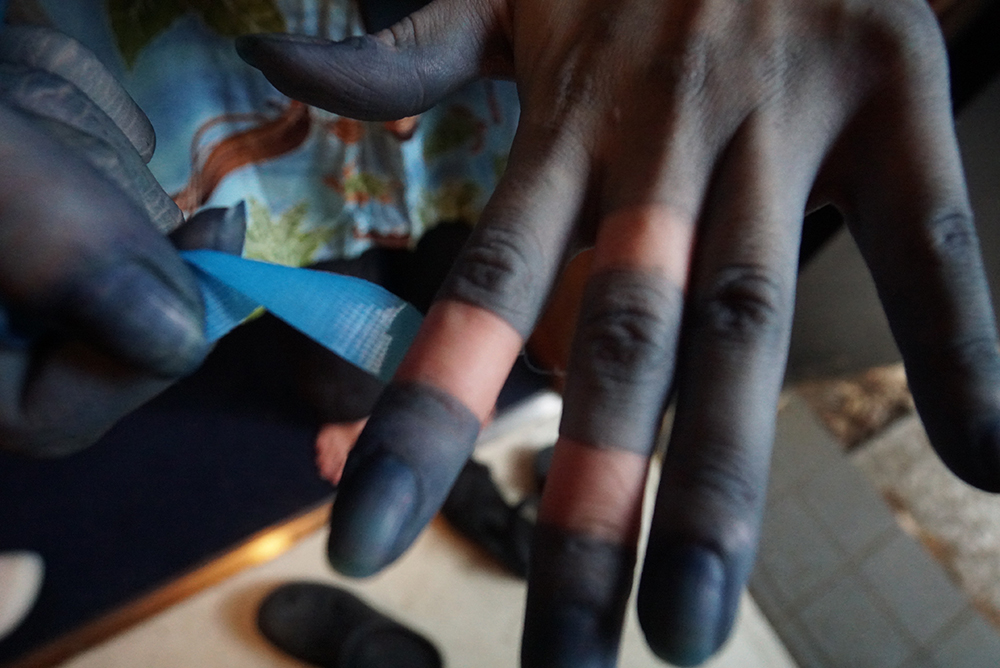